Many locals may know that Johor has long been amongst the top states in harvesting the largest amount of durian during its season each year, supplying its products to shops nationwide. Some durian varieties even originate from Johor, including Durian IOI. However, Johor isn’t yet satisfied with what they’ve accomplished in the durian scene and is looking to expand their horizons by Seeking a Big Hit in a New Breed of Durian.

He said Johor produced 52,261 metric tonnes of durian last year, making it the main durian producer in the country followed by Pahang and Sarawak. Pointing out that there were at least 12 durian breeds originally from Johor, he said that their main objective now is to discover a new one.

“The government will be hosting the state-level Agriculture Expo and Fruit Fair 2019 in Segamat between June 28 and 30, where the theme is ‘Everything Durian’.”

He added that there will be many side events, including ones to find a new variety of durian that has commercial value.

📊 Source of Information: The Star 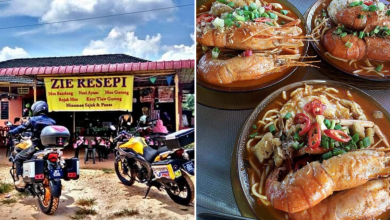 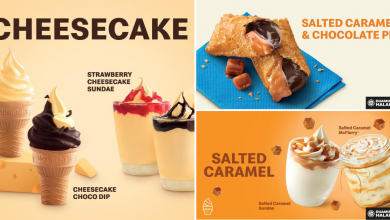 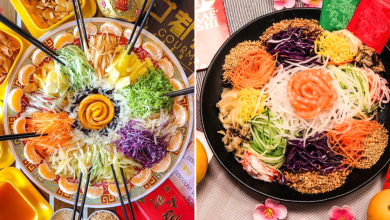 #GrabHuatever You Need This CNY- 28% off on GrabFood & more 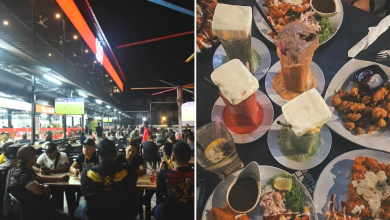