What do you think made McDonald’s Malaysia change their mind? Well, there’s actually a statement regarding the discontinuation of Quarter Pounder. According to the official statement from McDonald’s, it’s to rationalize the menu in order to make way for new menu items in the future. So, the question remains, will Big and Tasty return as well? That’s a mystery to solve! If you’re excited or you have an explanation, leave your comments down below! Also, don’t forget to show some support for Quarter Pounder’s esteemed yet sneaky return! See Also: Official: Jaya Grocer Is Opening On 26th June At R&F Mall 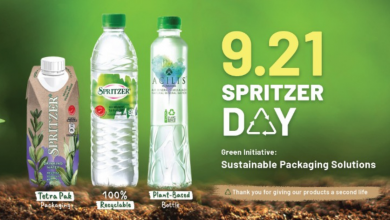 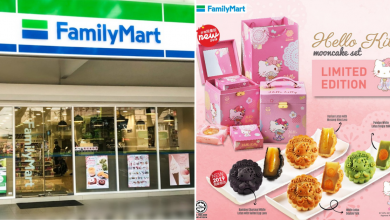 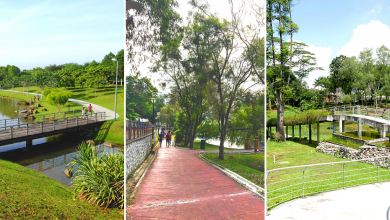 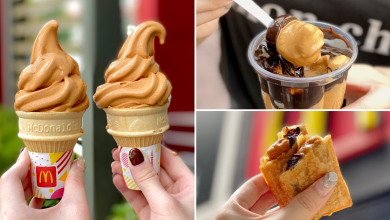