Good day, fellow Johor foodies! How are ya’ll doing? First of all, we’ve got great news to all retail therapists. Before that, if there’s one thing us Johoreans are proud of, it has got to be the food scene. Aside from that, we’re also super proud of the malls we have in Johor, right? Well, the esteemed Toppen Shopping Centre is set to open on November 13th 2019! Woohoo! Also, do scroll down to find out why you should totally visit this mall.

A while back, there are news on the net that Toppen Shopping Centre will only be opening at the end of 2019 but today, the opening is confirmed to be 3 and a half months ahead!   Not only that, on the opening day, there will already be 85% tenants in the mall so get ready to literally shop till you drop! Besides, to some, new malls opening aren’t something great but be sure to read more about what this mall has to offer. Psst, it involves a really cool concept.

Before we delve into the mega eateries and concept of this mall, let’s carry out some background chat. Toppen is actually Swedish for ‘fabulous’ or ‘awesome’. In addition, it’s also a combination of the words ‘top’ and ‘open’. Also, Toppen Mall will integrate with IKEA Tebrau as well as AEON Tebrau. It’s a combination of 3 mega outlets we have in Johor. Are you already excited for this? We definitely are! 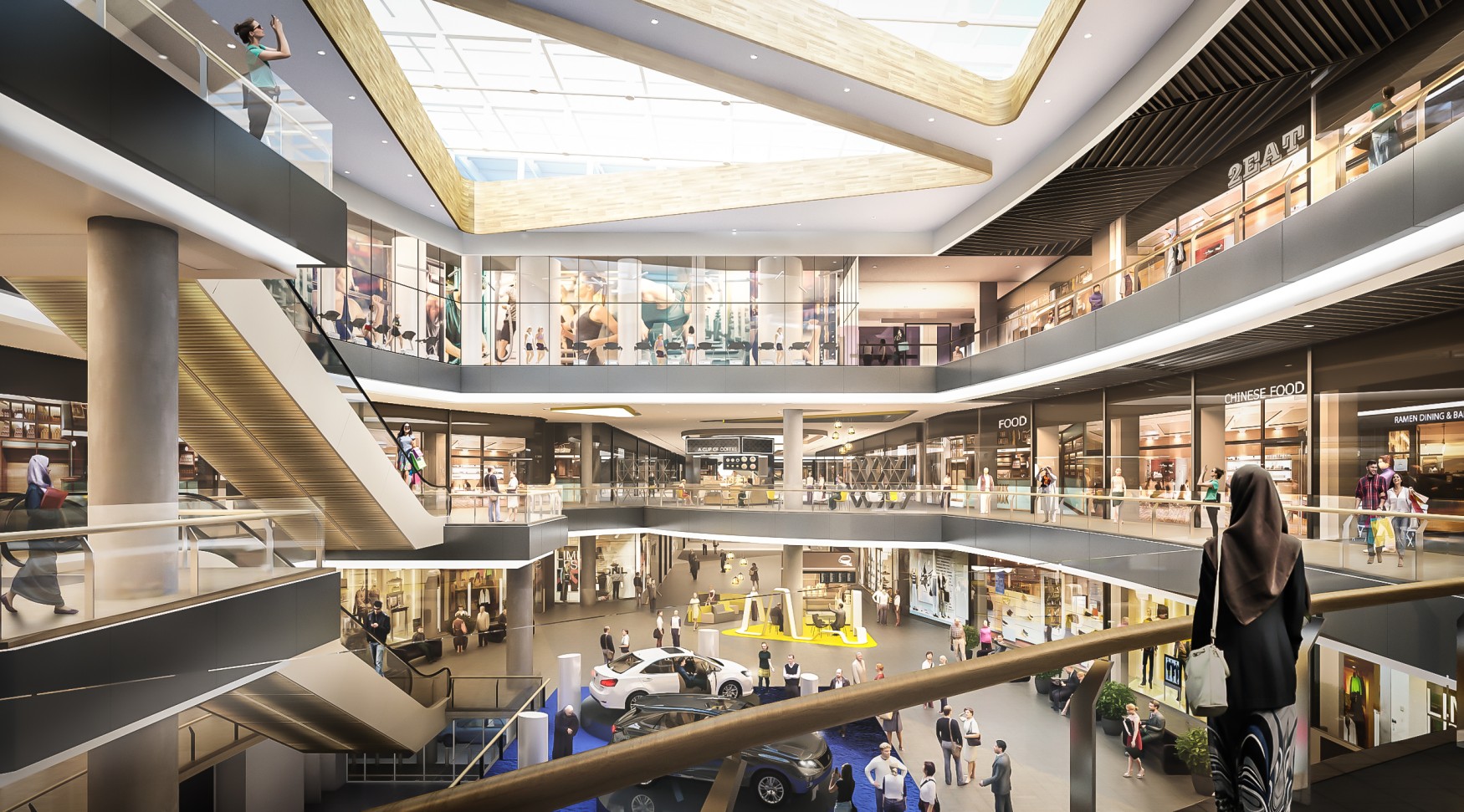 In addition to that, Toppen has a roof-top community hub known as The Topp. The Topp consists of outdoor spaces which will have over 30 F&B outlets! Furthermore, this hub will also have a rooftop garden, multipurpose courts, skate park, cinema and many more.

So, the concept behind Toppen Mall is to infuse retail into entertainment. To some who has the concept that retail therapy is boring, then you’ll be proven wrong with the opening of Toppen Shopping Centre. This is because, even if you dislike shopping, there are still plenty of ways you can have fun here! 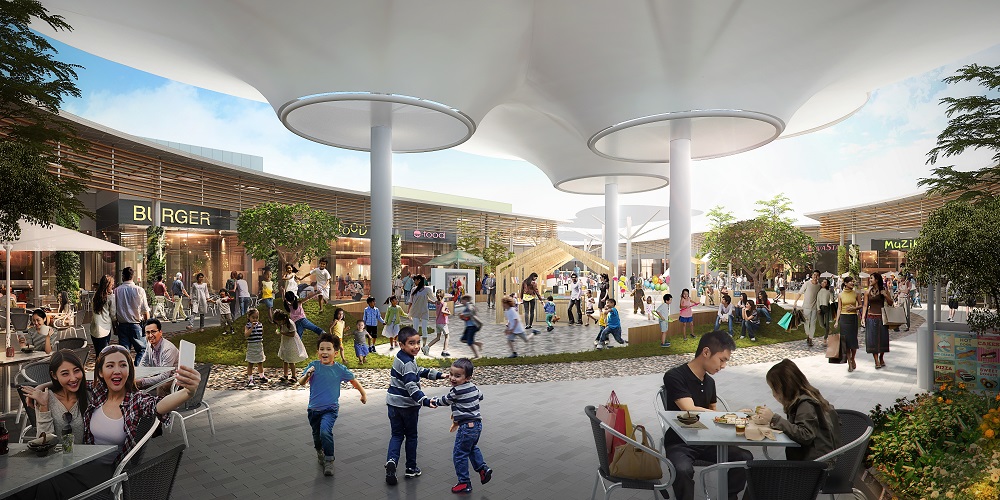 That’s all foodies! Doesn’t this mall already sound super fun? Thus, mark your calendars for the 13th of November and witness the opening of a mall like no other. Till then!

🔥We are hiring video editors, content editors and interns for Johor Foodie, KL Foodie and Penang Foodie. Send your resume to career@foodie.my🔥