Undergraduate from Johor wins the Electrical Challenge of STEM Awards 2019 sponsored by Rolls-Royce.

First, there was news of two Form 5 students winning an Intel ISEF competition. Amazingly, they’ve managed to invent a brand-new type of commercial pesticide from crude cinnamon extract, which then earned them immortal legacies amongst the stars as an asteroid will be named after them. Now? We have an undergraduate from Johor who’s idea won him the Rolls-Royce Electrical Challenge in the United Kingdom.

The Electrical Challenge by Telegraph, Sponsored by Rolls-Royce

“Aviation is being impacted strongly by the use of electrical energy in propulsion,” said Paul Stein, Rolls-Royce chief technology officer.

They have identified electrification as “a pillar of the so-called Fourth Industrial Revolution”, which is why they’ve encouraged undergraduate studying in the UK to come up with creative ways to increase power efficiency in electric machines.

Having a natural passion for sustainable development, it became a reason why Yew Jun Ying chose to study Mechanical Engineering at the University of Southampton, specialising in Sustainable Energy Systems.

When he heard news of The Electrical Challenge sponsored by Rolls-Royce, he naturally gravitated to it and decided to take up the challenge.

Jun Ying’s winning idea – the Organic Rankine cycle technology as heat management and recovery solutions – has earned him an internship with Rolls-Royce, as well as mentorship on business and intellectual property from The Telegraph.

As he had not expected to win, he said the experience felt unreal.

In an email interview with The Star, Jun Ying was an advocate for peers around his age whom are still forging their futures. He talked about how many of his friends did not get a say in which course they’ll be enrolled into. Furthermore, many were pressured by society as a whole.

He stressed the importance of the younger generations being able to make decisions on which subjects they want to study without pressure from peers or society as a whole.

“I hope the Malaysian government would study this issue openly and involve students on a national level, for the youth should be able to shape their own future and decide on their own how they would like to contribute to this country.”

He also said that merely increasing the number of students in STEM (Science, Technology, Engineering, and Mathematics) fields will not necessarily increase the quality of STEM graduates.

📊 Source of Information: The Star 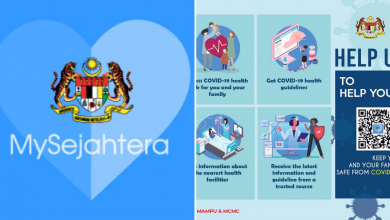 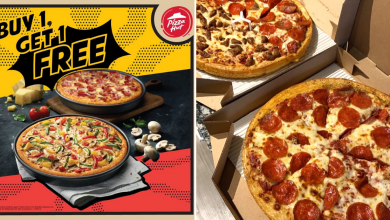 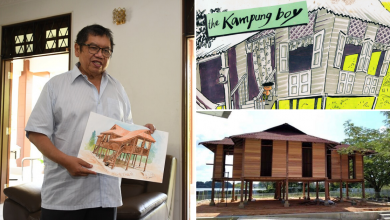 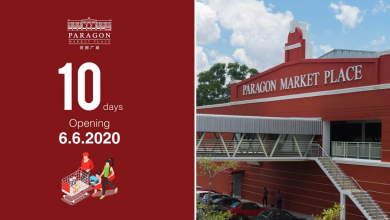