It is true that the pandemic has taken a toll on every single one of us. While there may be some lucky ones who are only mildly affected, there are some who have to live from hand to mouth. And recently, there is this photo by a netizen that clearly depicts the effect of the pandemic. In the photo, an elderly uncle was spotted in Batu Pahat making a living out of his car by selling cakes and candies.

With the recent implementation of MCO 2.0, we see its effects all over the Internet. Some had to be retrenched and at this time, looking for a new job proves to be tough too. As a result of this, we see certain people heading into new directions, for survival purposes.

A pilot in KL turns to sell smash burgers. Meanwhile in Johor, closer to home, an uncle in Batu Pahat has to sell cakes and candies from his car boot.

Netizen, James Eng took to the Internet to gather a helping hand for this elderly uncle. As of the time of writing, the photo has garnered 10K shares. In the photo, the surrounding shops are seen to be closed, while the elderly uncle sits by his white clunker with packets of candies and cakes hanging by the car boot.

In the caption, James mentioned that the uncle is only selling a packet of Tapioca cake for RM10. Additionally, there are also traditional Ting Ting candies for sale. You can locate Uncle along Jalan Abu Bakar, opposite Casablanca Bistro, and HoXiang Chi Restaurant (好想吃). 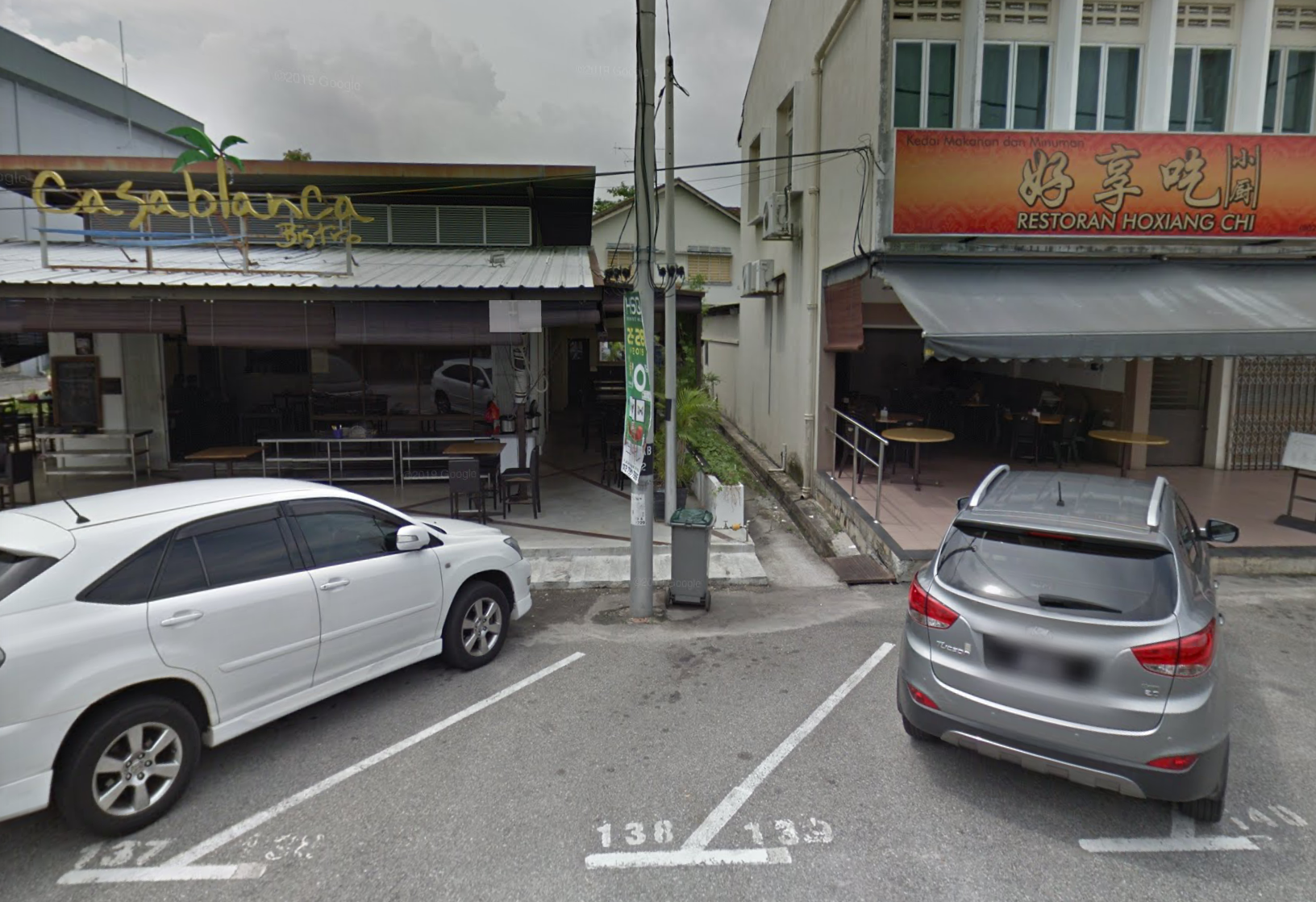 So, if you happen to be close by, do drop by and show uncle some support. In trying times like these, unconditional support from one another will go a long way.

We would like to invite you to join our New Private Community Group! Here you are free to ask questions, share your love for food, and explore the Johor community! We will also regularly post about casual promos and the latest findings. 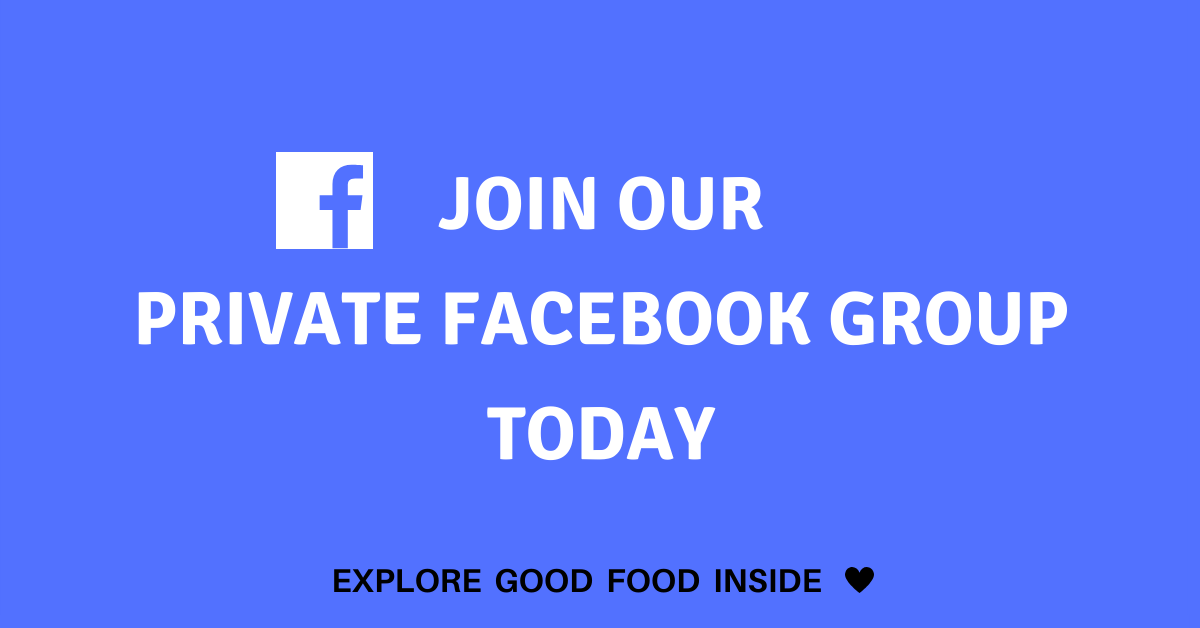 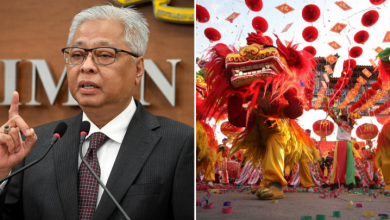 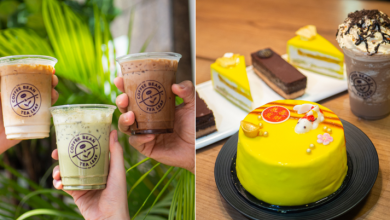 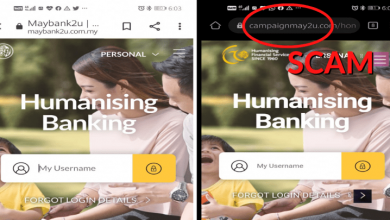 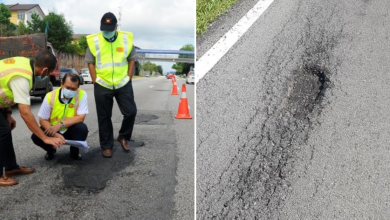 MBJB: You Can Now Report For Potholes In JB Area Via WhatsApp